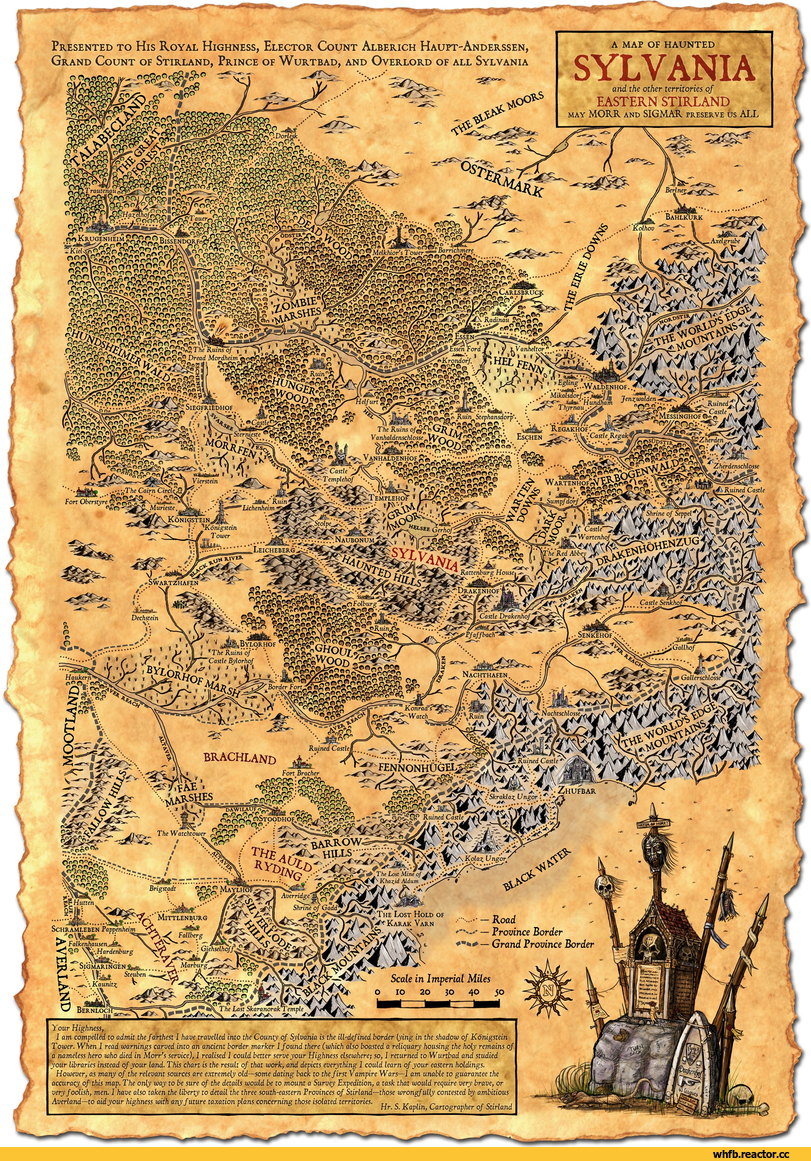 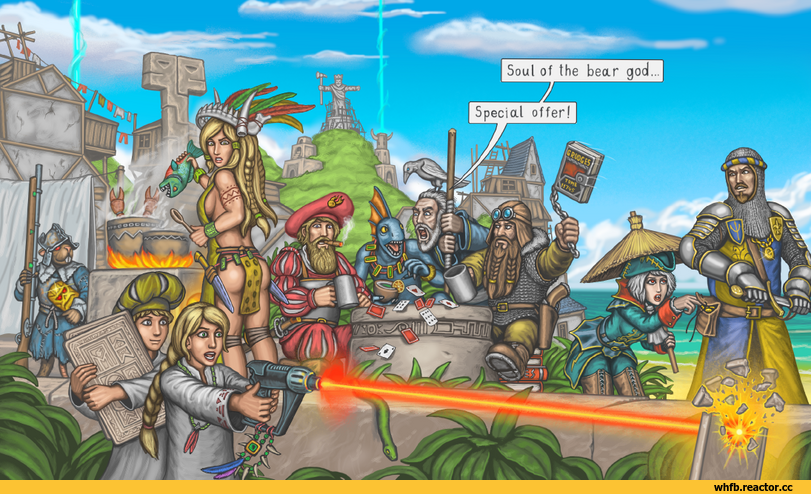 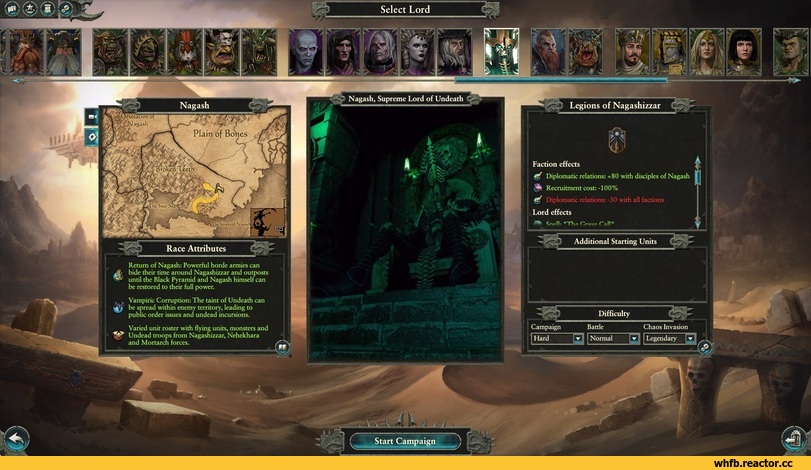 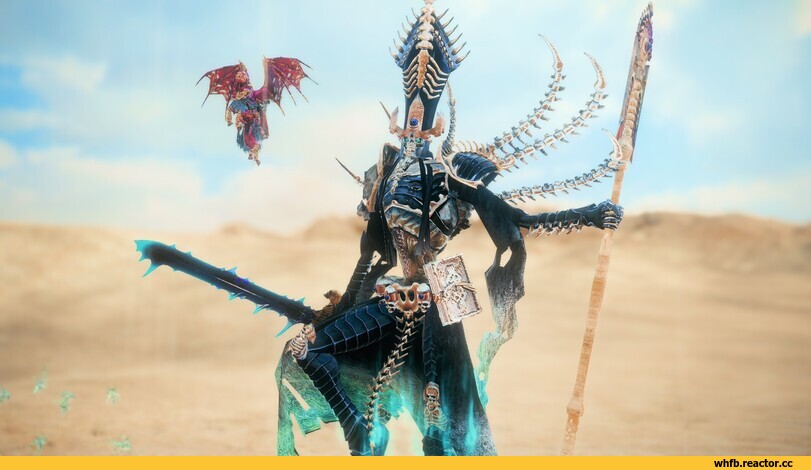 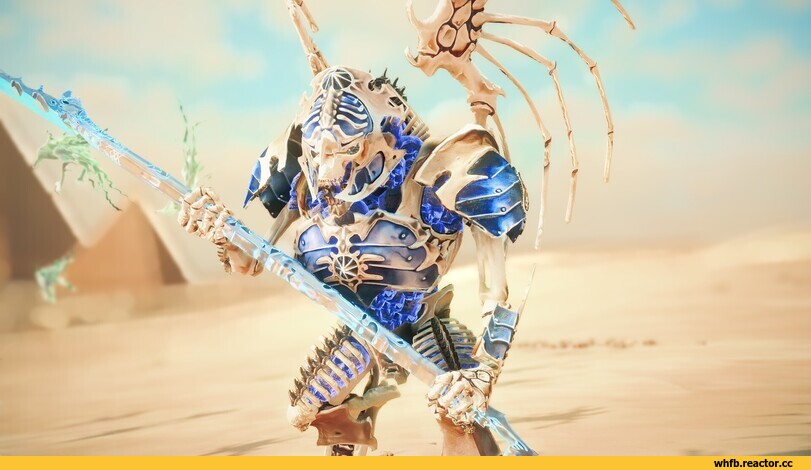 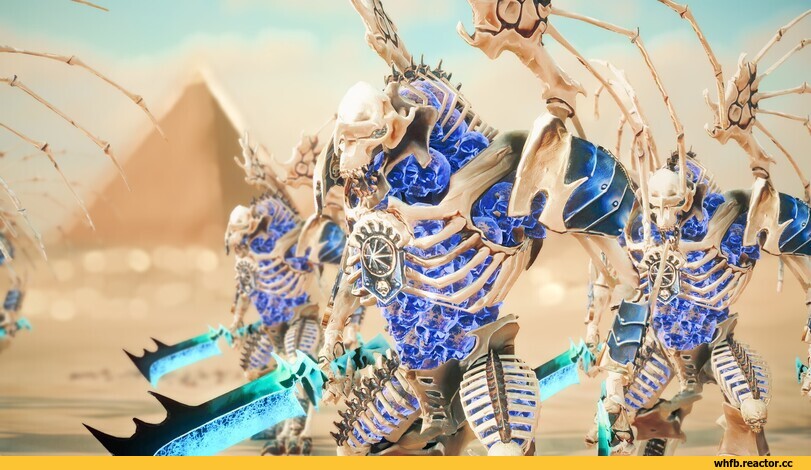 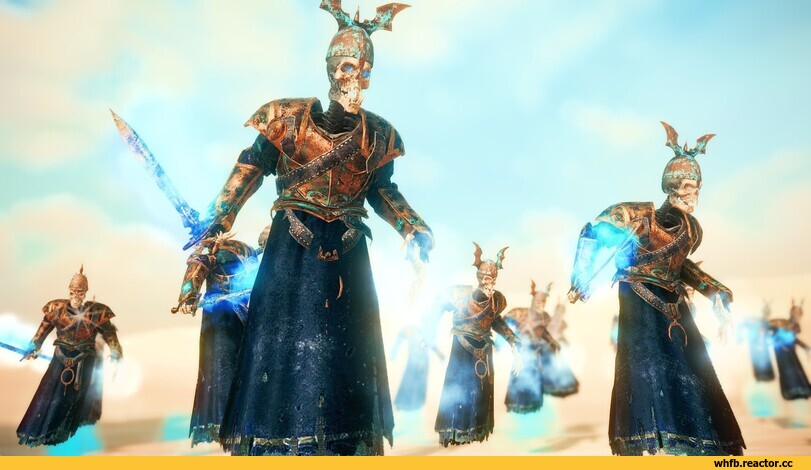 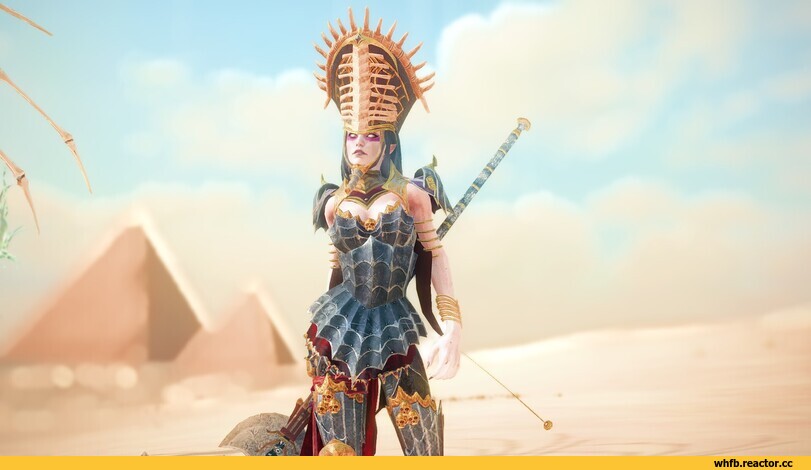 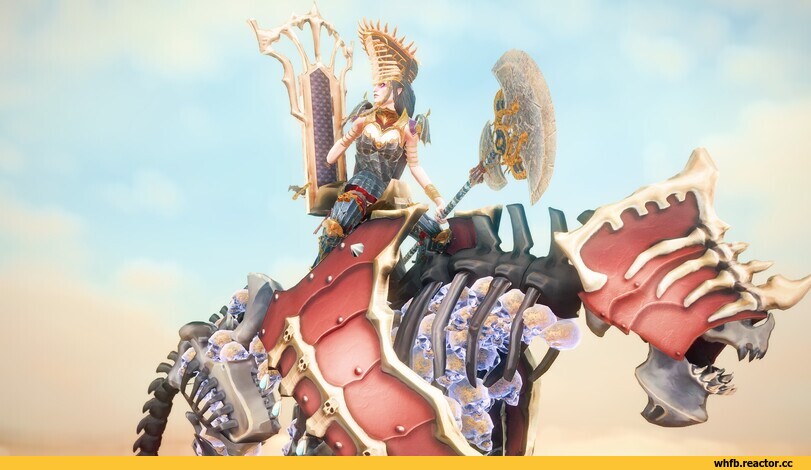 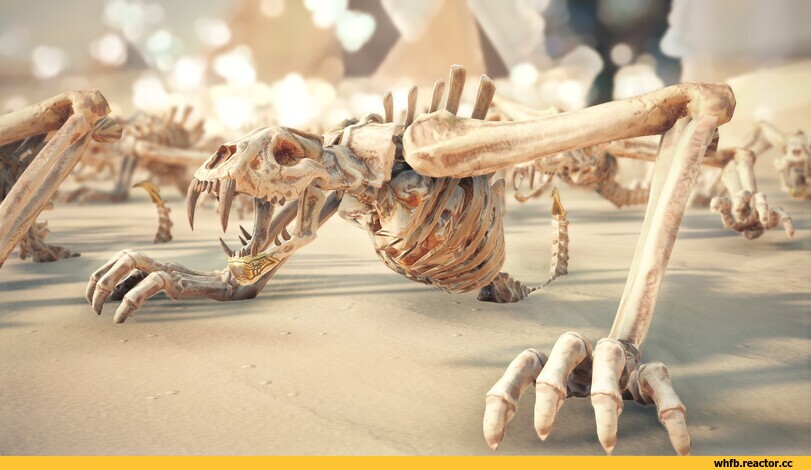 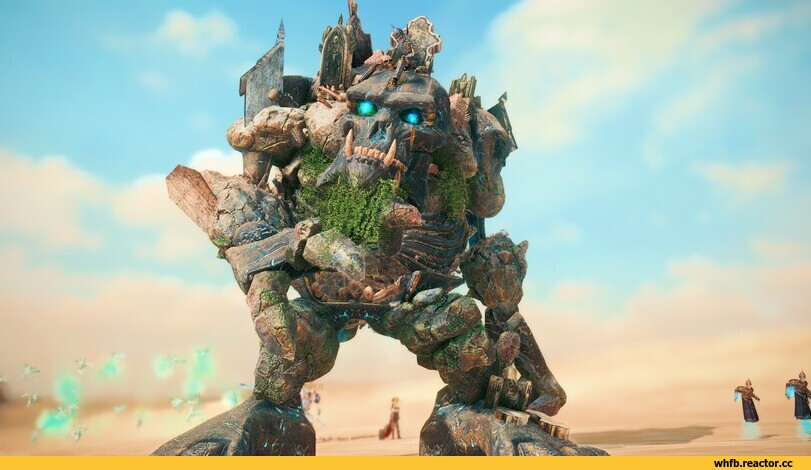 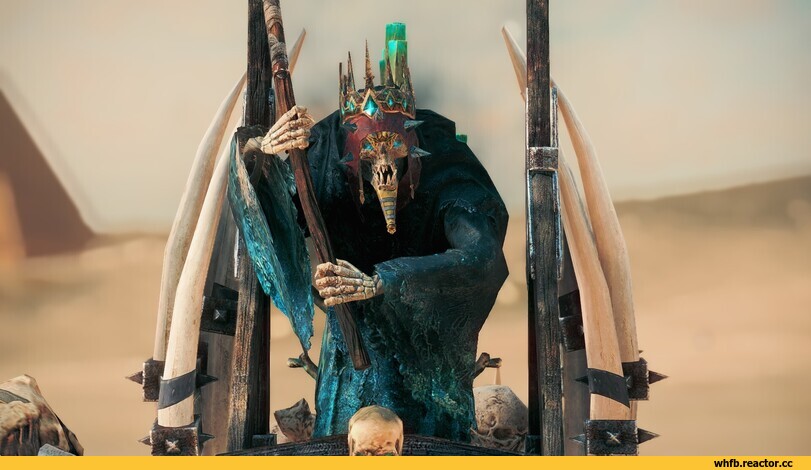 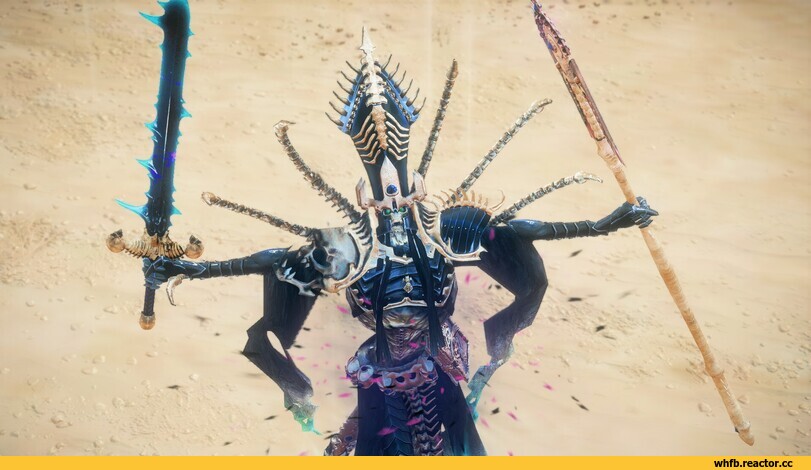 - New Lore of Undeath and army abilities. - New secondary LL, Neferata, as one of the Mortarchs.

- Revamped versions as Mortarchs of Arkhan, Vlad, Mannfred, Krell as secondary LLs and Isabella as a LH.

- New tech tree to support the narrative. - Multitude of adapted parts like heroes and spells.

- Nagash starts in a weakened form in Nagashizzar. From there, head out to restore the Black Pyramid and with it Nagash himself. Round up Mortarchs. ??? Profit.

- Mortarchs are permanently removed with their original factions when taken in.

- The faction is horde-based, with occupiable outposts and a few significant landmarks.

- Nagash and Mortarchs get their own horde and unit rosters. Generic lords (Traitor Kings) get a smaller horde. Tip: use them. 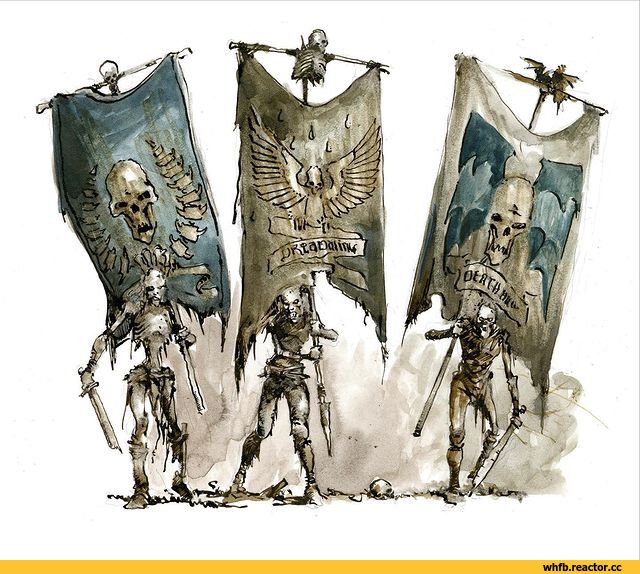 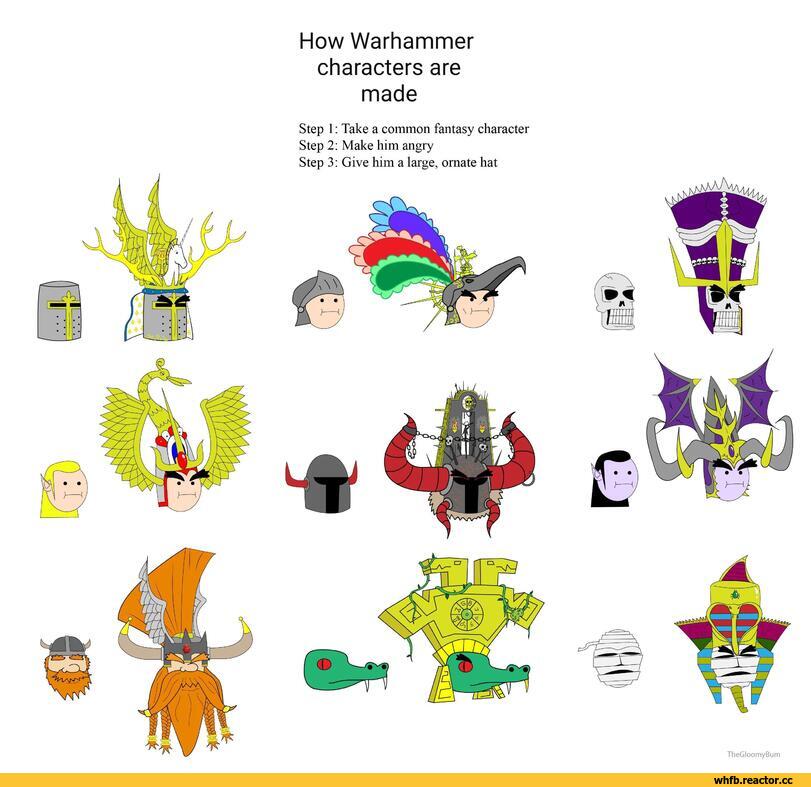 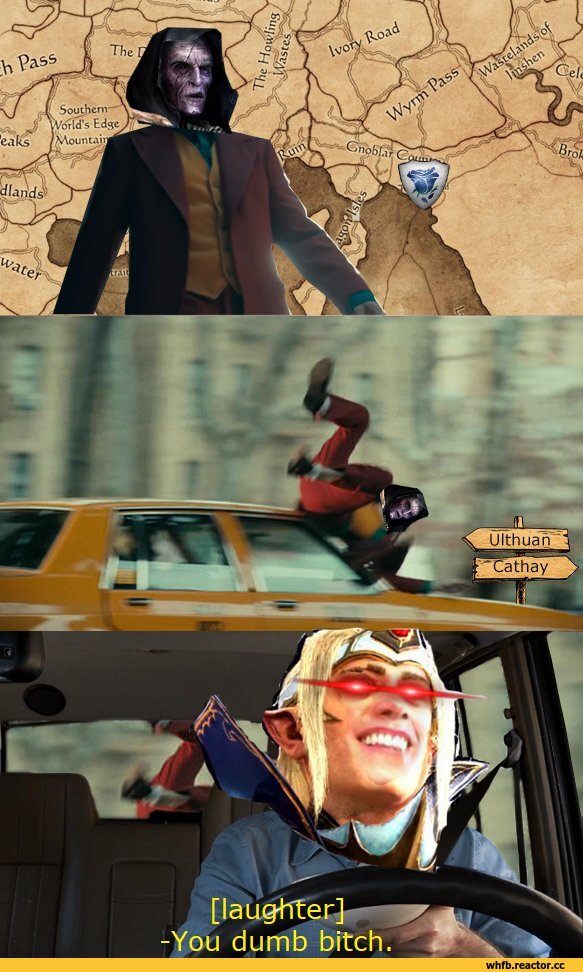 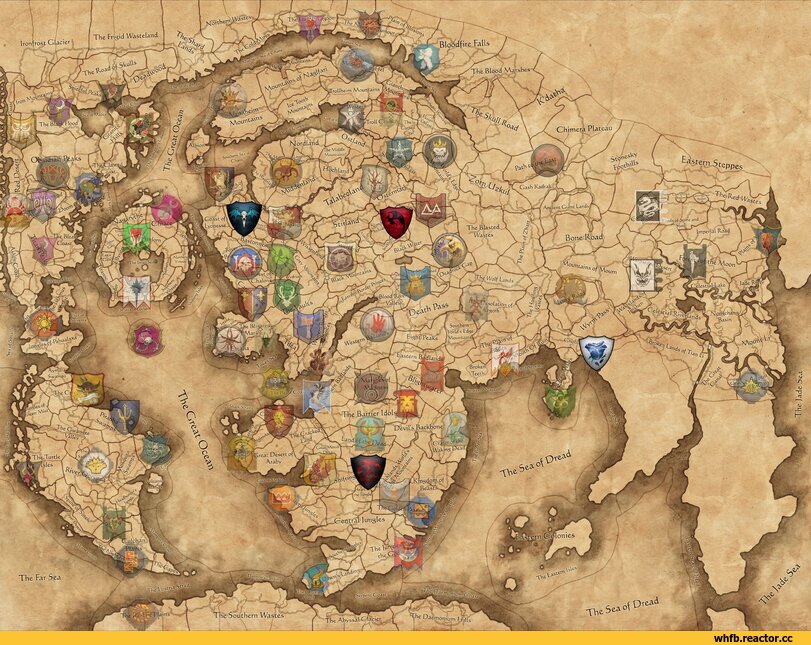 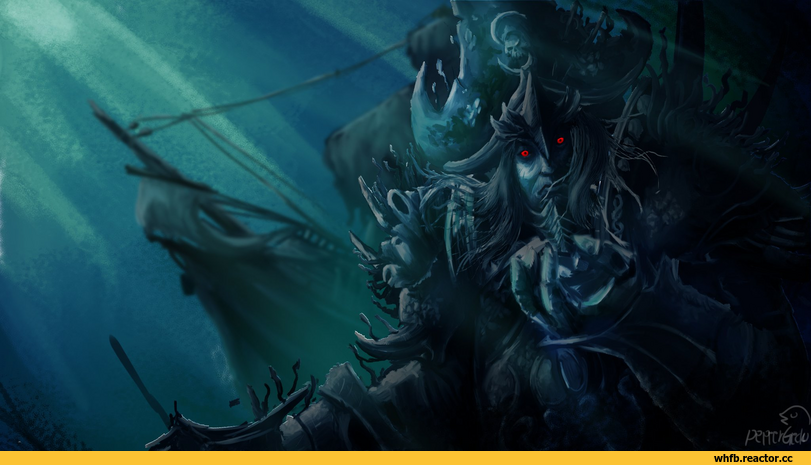